You are here: Home / outfits / What I Wore: Weekend Wear

Ahhh the weekend. Generally, I spend my weekends in leggings and oversized sweaters – it’s the two days that i don’t need to dress up or put a lot of effort into. Prior to the comfiness this past weekend, I got a little “dressed up” for a sweet Junior League event and stepped up the weekend outfit effort. 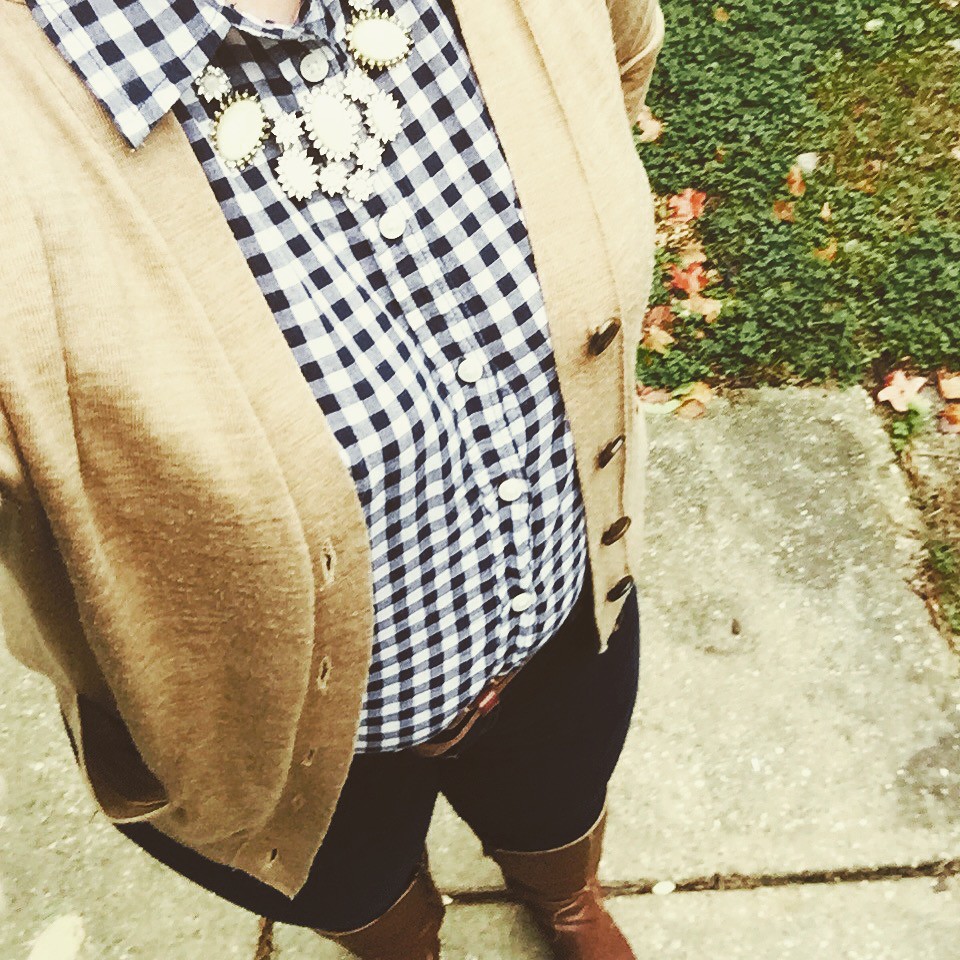 Hubs had drill this weekend so it was just Little Man and I at the Junior League of Annapolis’ Pig & Pearls event. Which was fun. But last time we held this event, Hubs was at BCT in Oklahoma and I didn’t have to chase around a 2 year old. In retrospect, I could have – and should have – considered a baby sitter but it was billed as family friendly. Which it was, very much so, but not necessarily to rambunctious 2 year olds. 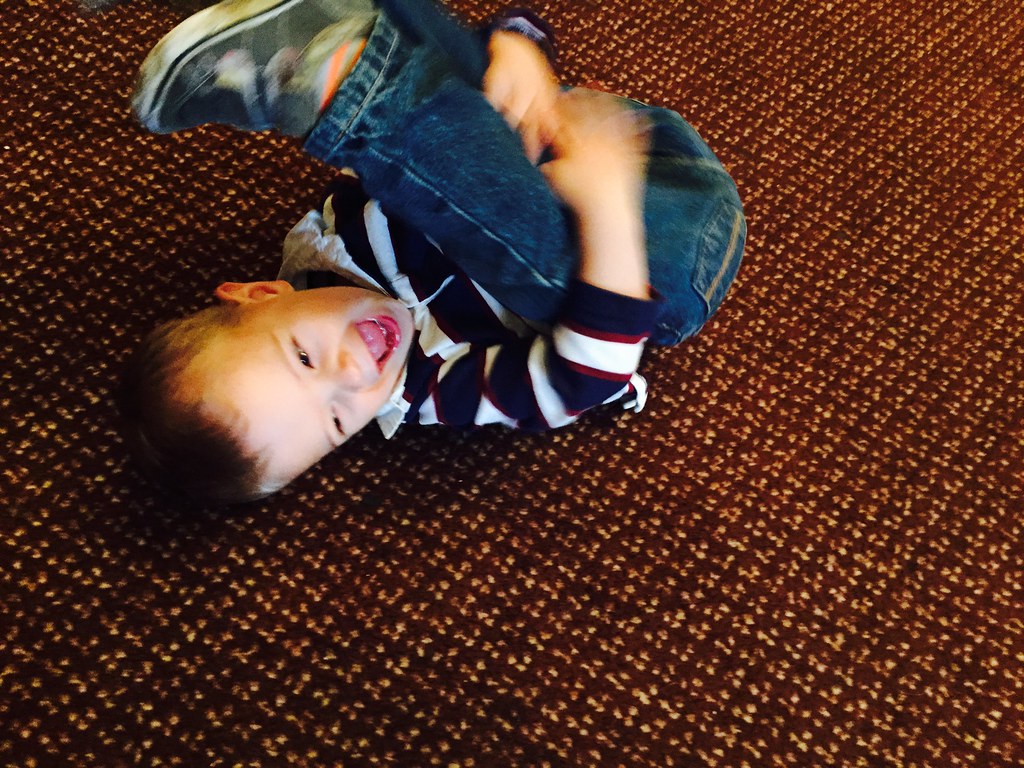 Apparently Little Man is a fan of Bluegrass tunes. Kid’s got some good taste in music!

Either way, we – well, I – had oysters, some BBQ and I enjoyed a glass of delicious Boordy and some good company – wasn’t as great as if I had been able to go with Hubs or solo because wrangling a 2 year old who wants to get into EVERYTHING can be very trying BUT he loved the music, I loved the wine and the friends and he took a LOOONNNGGG nap afterwards so…win win.

What does your weekend wear typically look like? Do you put a lot of effort in or are you a leggings and tunic kind of gal (which I was after we got home…not gonna lie)?

Previous:
What I wore: Girls Night Out
Next:
Race Recap: Across the Bay 10k