You are here: Home / Family / This is My Comeback Post

So I’ve been in a bit of a funk again lately. It’s a funk I’ve been in before and I just need to claw my way out of it.

I’ve been insanely busy at work, Ethan got sick this week resulting in me working from home for just about two days. I’m exhausted because apparently I lack boundaries when I work from home (as in I don’t know when to turn it off) and when he wasn’t napping off his 102-103 degree fevers, he was screaming bloody murder. 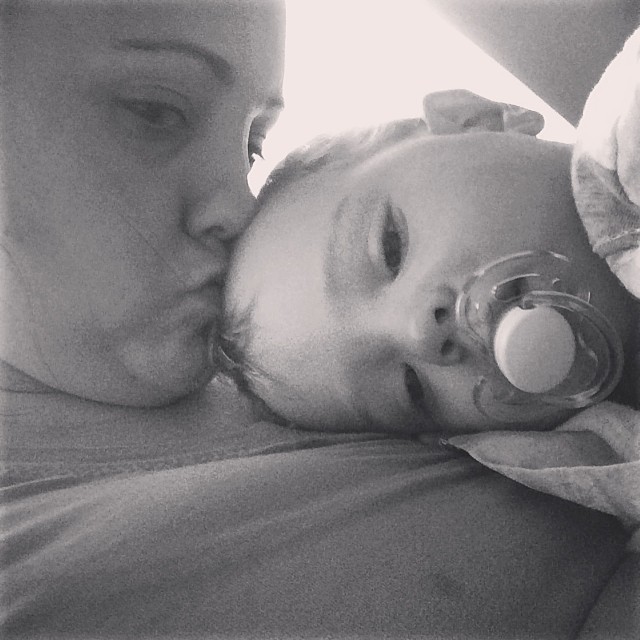 Ahhh double ear infections. Except this is the SECOND one little man has had in less than a month. We’re following up with our pediatrician at his 15 month appointment to talk long term goals and to see if this is a chronic thing that might require tubes or if it’s just chance given that he recently started a new day care.

Regardless I seem to have fallen off of all bandwagons this week. Blogging. Running. Any work-outs really. And homies, I’m feeling every inch my stress and sluggishness.

In addition, I seem to be just about on the Disabled List here with a muscle ickiness going on.

I’m nursing some tightness in my calves thats been known to make my feet tingling, and causing running to be really painful. That’s got me resting rather than running so my training took a hit right before my peak week. Awesome. I’ll be okay for next weekend hopefully, worst case I’ll drop to the 10k which I know I can do.

On the plus side, we celebrated Hubs’ 32nd birthday – which was awesome. Vin 909 is always a favorite. 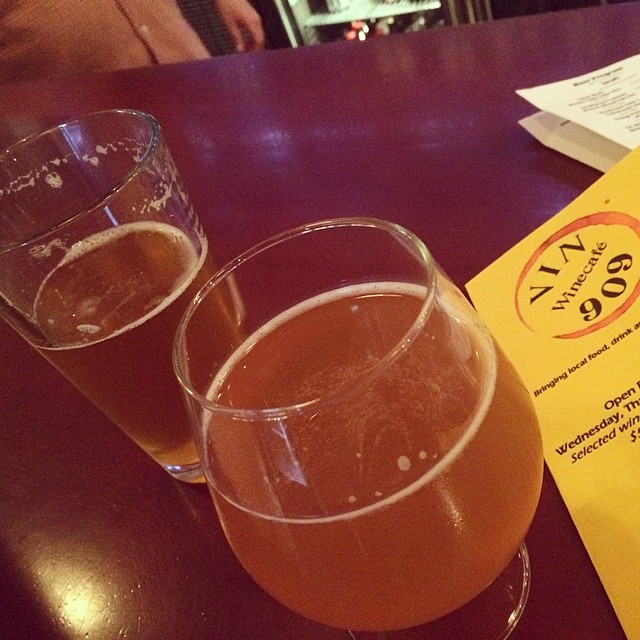 However. I have some great stuff coming up in the next week or two that I’m so excited to share – including a couple of awesome of reviews, my favorite gear (I’ve tried a lot of new stuff lately and omg. Some amazing stuff), my take aways from my RRCA run coach certification at the end of this weekend, and a baby schmidt update at 14 months because well…it’s been a few months right? (hint: WE FINALLY HAVE TEETH!!!)

In the mean time, if you’re coming to Annapolis for Zooma, be sure to read my piece on what to check out in Annapolis for your Zooma Racecation!