You are here: Home / running just as fast as i can / Race Recap: Zooma Annapolis 10k

So this recap has taken me…just about a month to get up here. It’s been nearly finished for almost 3 weeks…so here we go!

Happy 10 years in Annapolis, Zooma! I was so jazzed to be chosen again as a Zooma Ambassador – the Zooma community, at its core is such an amazing one and the Annapolis race is, of all the Annapolis races, one that I love the most.

I headed down to Annapolis after work to grab my packet, and meet up with other ambassadors. The expo was at the Loew’s on West Street – a beautiful hotel if you’re ever looking for a place to stay in Annapolis. The ballroom has been host to many Junior League events and previous Zooma expos have been held here as well.

Because it was the 10 year anniversary, the expo featured the runners who had run 5+ years, it had stickers to put on there for each year you had run Zooma and special pins. I completely forgot to do this but this year, I’m fairly certain was my 5th year since we moved to the Annapolis area in 2011 and I’ve done it most years since then (i might have skipped a year in 2015???).

The ambassadors met up at 6:30 for a meet and greet with Brae – Zooma Race Director. We got our shirts and Bondi bands as ambassador swag, sipped some Barefoot bubbly (a fantastic race sponsor. If you haven’t run this, or hit up the post-race party, you are MISSING. OUT.)

I didn’t join the other ambassadors for dinner – I like my quiet nights before races with sushi and some bad tv and an early bedtime. All of which i enjoyed with my two favorite boys. 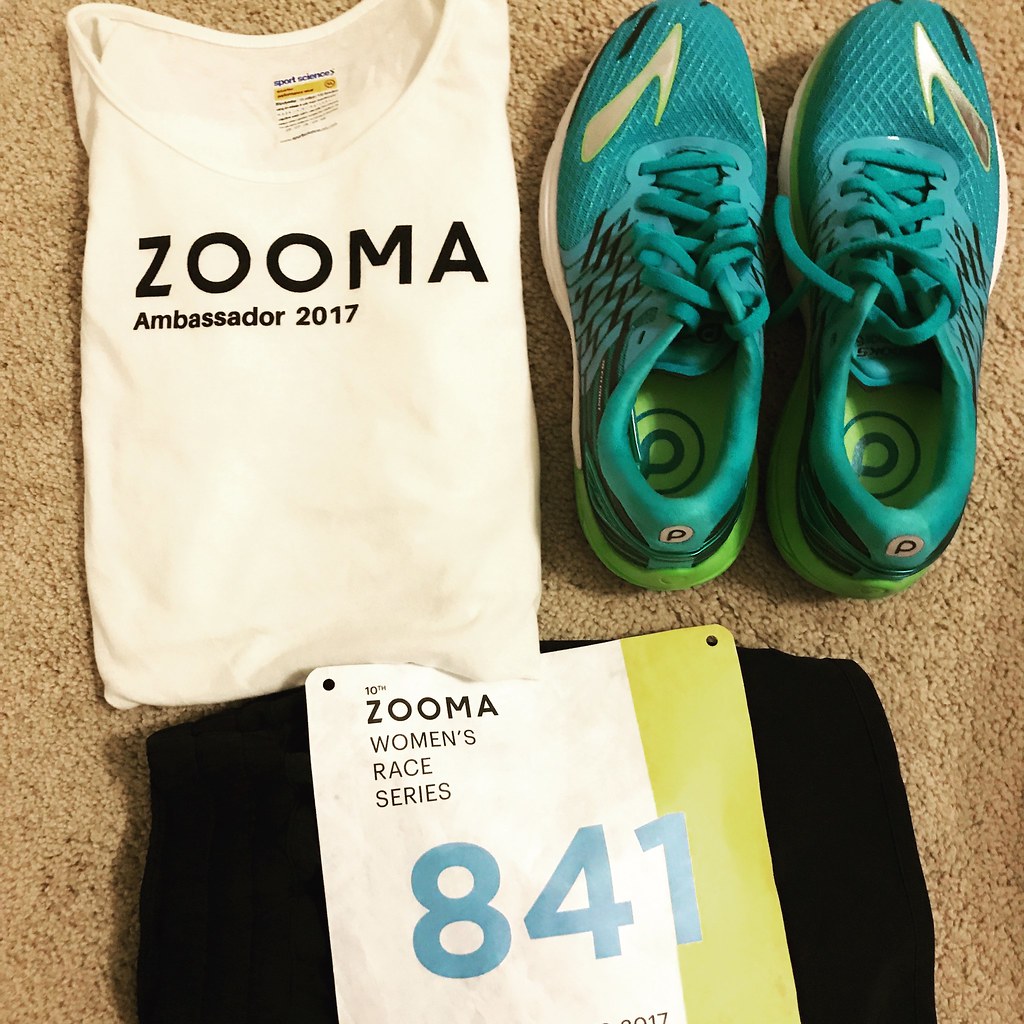 I met up again with the ambassadors and other Maryland MRTT members for a couple of pre-race pictures. This group of ambassadors is pretty flipping incredible and I’m lucky to know them and follow their running journey’s online.

The weather on race day was really perfect. It was sunny. Not too hot (I’ve run Zooma in 80+ degree weather before). A nice breeze. Could not have asked for better weather in June in Annapolis. Fairly certain it won’t be that fantastic in August when I run the Annapolis ten miler.

The 10k course in Annapolis is my favorite. I love all you hardcore half marathon runners, but the Annapolis Half Marathon route (for Zooma and the Annapolis Half Marathon) is just…no bueno. But the 10k course? You get the beautiful views of downtown (Miles 1 – 4), the challenge of the naval academy bridge (4-5.5) and then the fantastic downhill finish (well. Except for the Academy parking lot..which is a bitch of an uphill .2 miles). 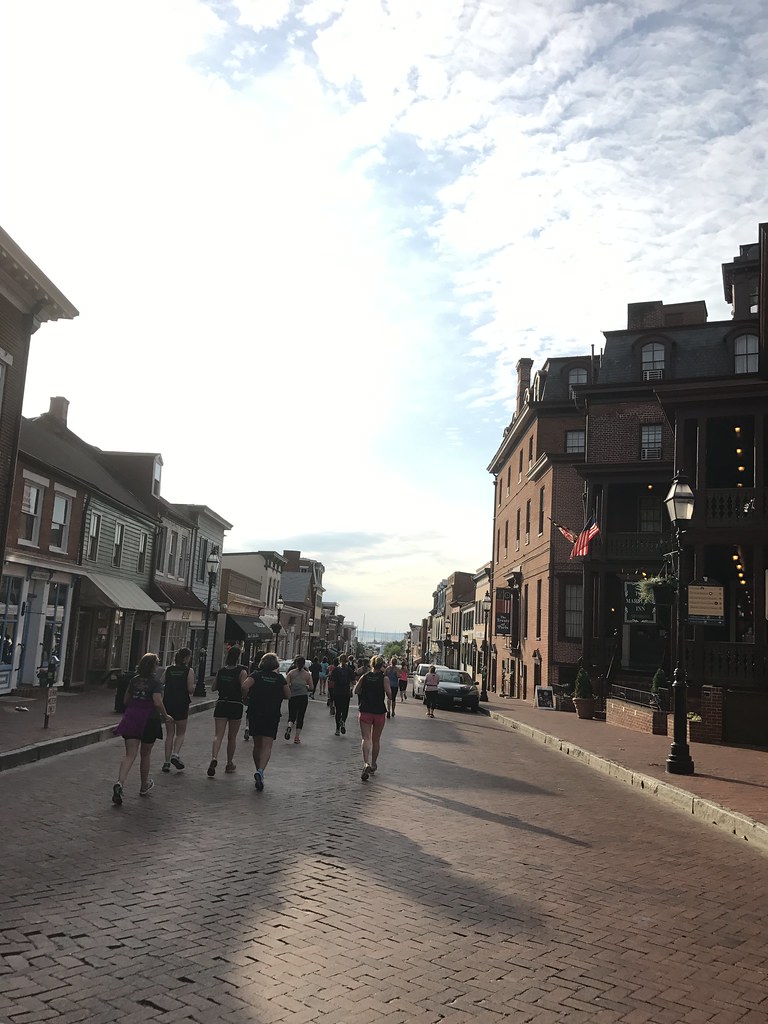 I felt pretty good through most of the race but by mile 4.5 my feet were a little achy, I was hungry and felt myself doing more walking breaks. I made the mistake of buying new sneakers (they were the updated version of my previous sneakers – Pure Cadence 5 by Brooks) which I picked up Thursday night and ran in Friday AM before the race. They felt pretty good but the tongue is a bit different on them so that’s still taking some breaking in.

All things told, I felt good as I finished up. I have to remind myself that I’m 15 – 20 lbs heavier than I was when I was racing sub 30 5ks and running regular 9:30 – 10:00/miles and that weight slows a runner down. I’ll get back to my happy weight, and my speedier times –  I’m working hard but I had a goal time for this race and I just didn’t hit it which was, not going to lie, a little disappointing.

**Zooma has other races – you can use code HEIDI17 to get 10% the Zooma Florida, Zooma Cape Cod races that are happening this fall!**

**Disclosure: Because I am  a Zooma Ambassador, I was given a free entry into Zooma Annapolis/other Zooma events. All thoughts here are my own.**