I’m almost half way through triathlon training. Already. How did that happen?

Short recap of the past two weeks of training

Biked a lot around Bay Ridge – saw some foxes a couple mornings. Peddled faster. Added about a mile to my ride to around said foxes. Was told they’re generally “not aggressive” unless provoked. I also ran into a pack of deer. Do deer run in packs? I don’t even know. 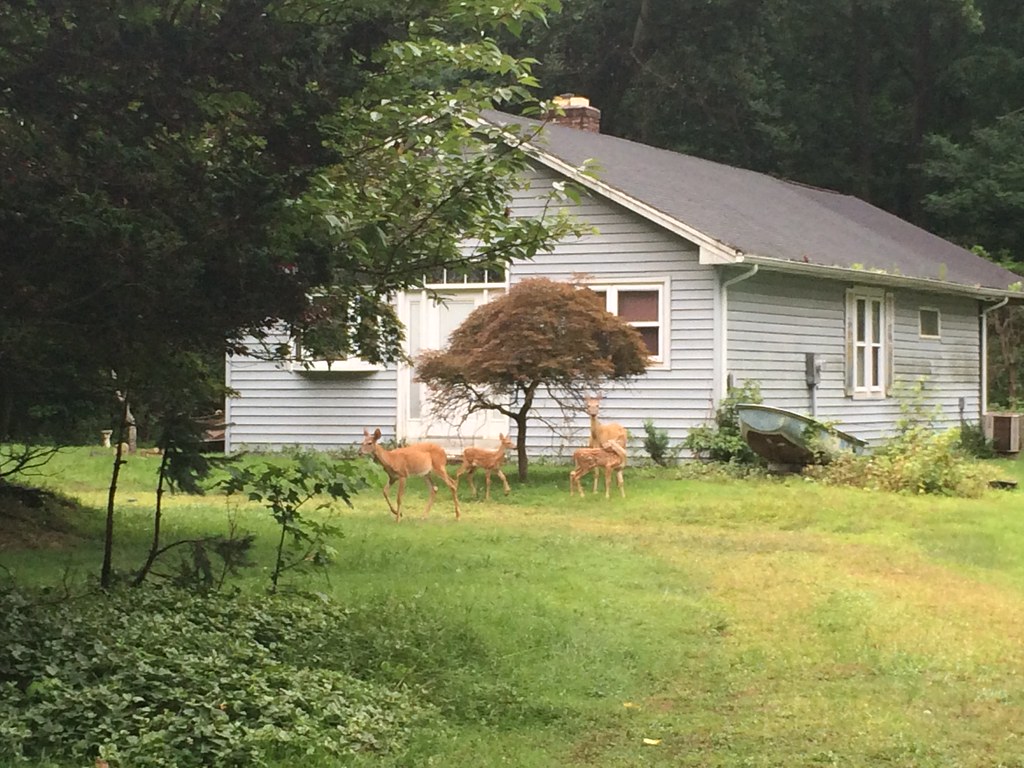 Didn’t swim much at all…but ran some. Not a lot.

Really frustrated with running these days. Intended to workout while traveling this past weekend, but well…even the road to Hell is paved with good intentions. Good intentions are just that when I was traveling for a bridal shower and bachelorette party. 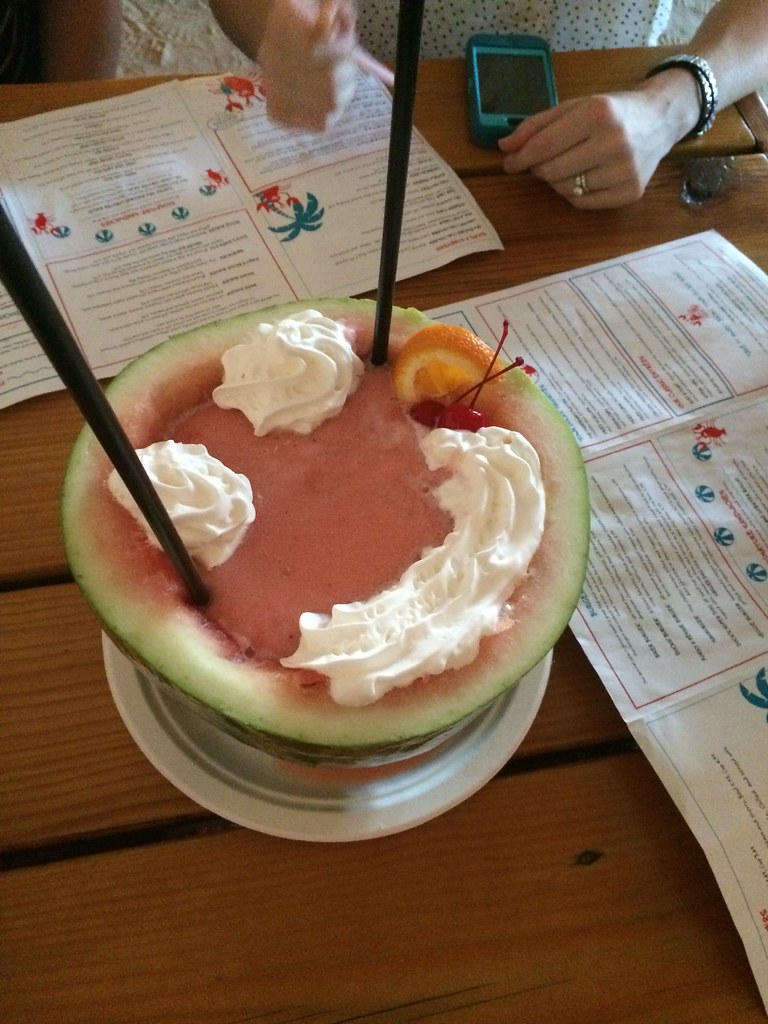 That about sums the last two weeks up. Yes. That’s half a watermelon filled with boozey deliciousness.

As for a weigh in, it’s just not been good the past week or so pals. I’m back on track as far as tracking but while there wasn’t a huge gain (I was expecting much worse), there hasn’t really been any loss either. And I have to order a second bridesmaid dress, for a wedding in May, so I’m sure you know how thrilled I am about that given I have 15-20 lbs that I’m eager to lose before then.

Color me…unhappy with my post-baby body. That’s really the only way to put it. I’m dealing with lots of frustration…because on one hand, I’m doing a lot right but on the other, I’m not making progress. Annoying.

I suppose it could be a lot worse after a shower, bachelorette party and two 6+ hour drives up and down the east coast later. This is also down a little bit from previous week or two so huzzah?

What’s new freaders? How’s it going working towards your goals?