I’ve been feeling really bad about being so neglectful of my blog lately.

But…life. I’ve been living it.

Last week was a crap shoot when it came to workouts. But c’est la vie. Saturday, my committee for Junior League hosted our first of two open houses, and Sunday I hosted a lovely baby sprinkle for a good friend of mine. 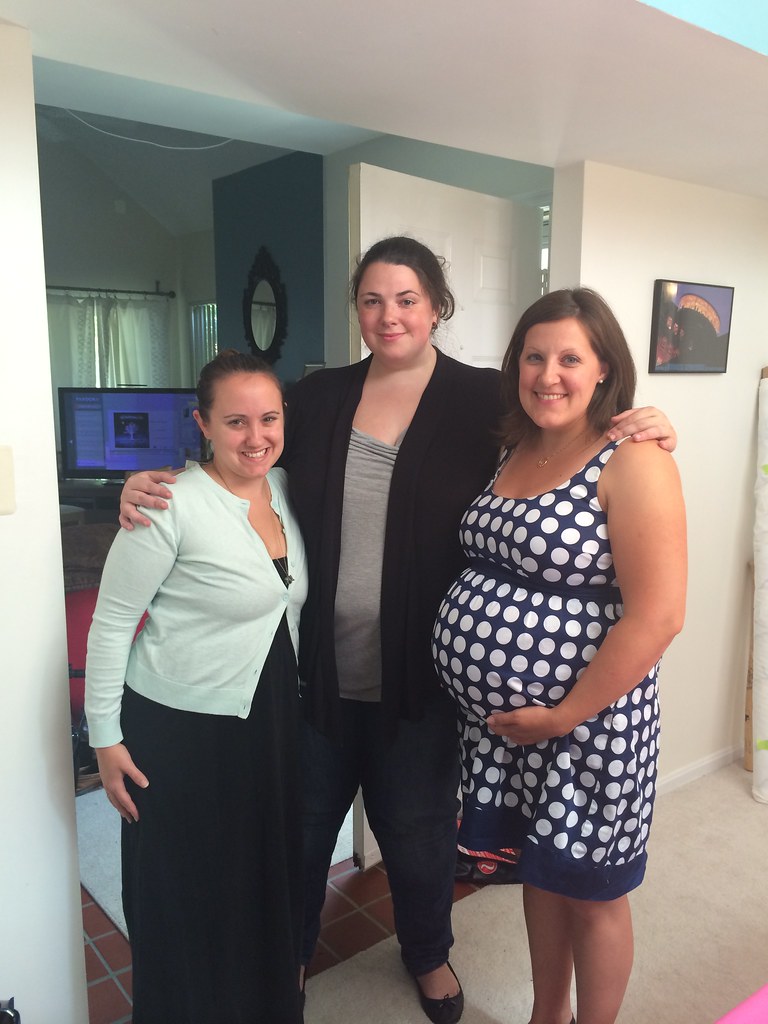 {Spending a lovely Sunday afternoon with two of my favorite ladies}

No excuses for the other days – except that I forgot my towel for one of my pool workouts and was so annoyed and pissed that I just went home.

I could have fit in my BRICK and my long ride on Saturday/Sunday but instead, chose to spend time with hubs and E – a wise decision if I say so myself.

But here’s the thing. I stopped feeling guilty about my lack of blogging. I work in marketing. I work on social media and write blogs and content every day all day. I don’t need to sit at home and rehash my day, my eating and my workouts. I’m pseudo/mostly active on social media. But I have a life. And I’m not going to feel guilty – constantly – about the things I”m not doing. 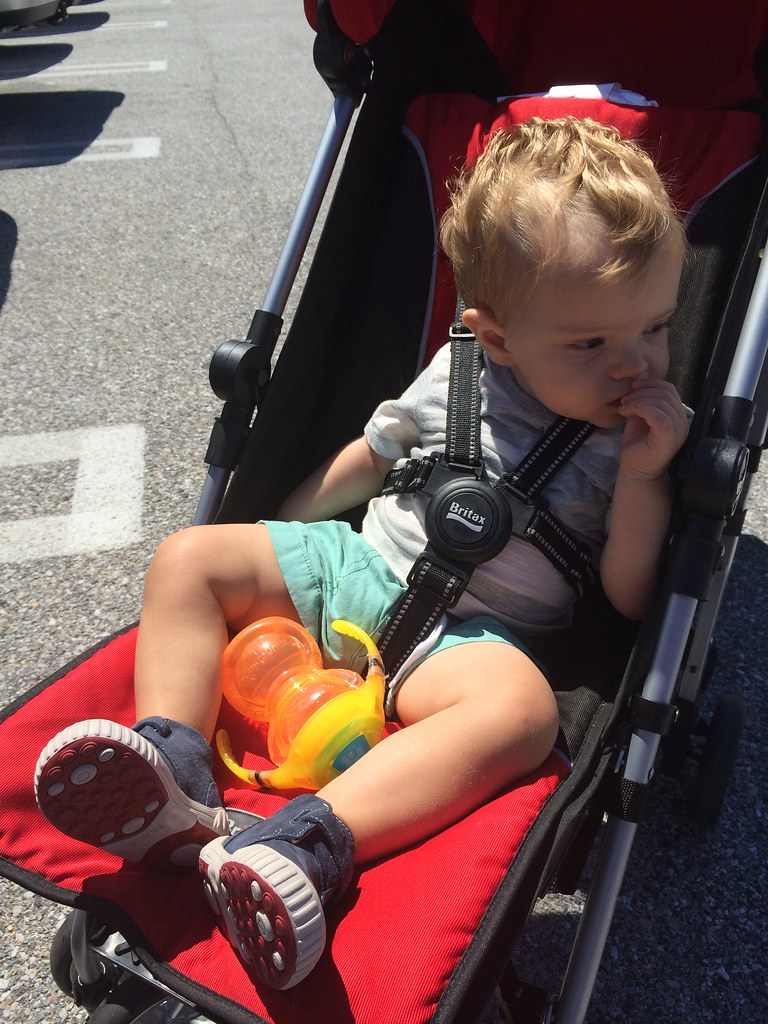 We recently found out that Ethan has some slight developmental delays. Nothing major, but it requires four appointments per month from Infants and Toddlers focusing on speech and Physical Therapy. He needs a bit of extra attention whenever we can – so rather than spending after work blogging,  we’re working with him on walking and talking and playing and then having dinner and by the time he’s down in bed by 8 PM on most nights, I’m exhausted and want to just veg out in front of Pretty Little Liars for a couple of episodes – don’t judge. But as of lately, I’m trying hard to get rid of the guilt. The guilt from working. The guilt for not working enough. The guilt from not sticking to my training. The guilt from not eating well enough. The guilt from skipping a workout because OMGI’MSOTIRED. Because life. This is life y’all. And living it actively and being present is so much better than feeling guilty for the crap I’m not doing or not doing enough of.

That being said. I have enough working mom guilt – enough guilt that I feel like it’s my fault that my son is delayed. That it’s my fault that E isn’t walking yet. I know these are completely irrational but, they’re there. And I don’t need to feed those guilty emotions with guilt about not blogging.

Monday was a rest day (unintentional since I took the weekend off), but E was a little sicky with a slight fever that he’s had on and off since Saturday afternoon.

+ Finding out that diet coke (while not the best beverage choice) is certainly…to a level…not harping ALL of my weight loss. Thanks SparkPeople!

– Realizing that Nations Tri is in THREE weeks. EEK! Egads!

+ Thinking of becoming a Beach Body Coach. Mostly I want the discount (because GNC Lean Shake is just…not the same or as good as Shakeology) but also because I think it would totally go hand in hand with my run coaching.

Stay tuned for a weigh in Wednesday tomorrow. Need more accountability. For realzzzz.

What’s new with you all freaders?? Catch me up!