I am failing miserably at all of my goals for the month.

But in my defense, I have not bought anything new and we’re 20 days in and we just tried our first new recipe last weekend. We hit up Larriland Farms with some family friends up in Howard County, picked pumpkins, took a hayride and generally enjoyed the season. 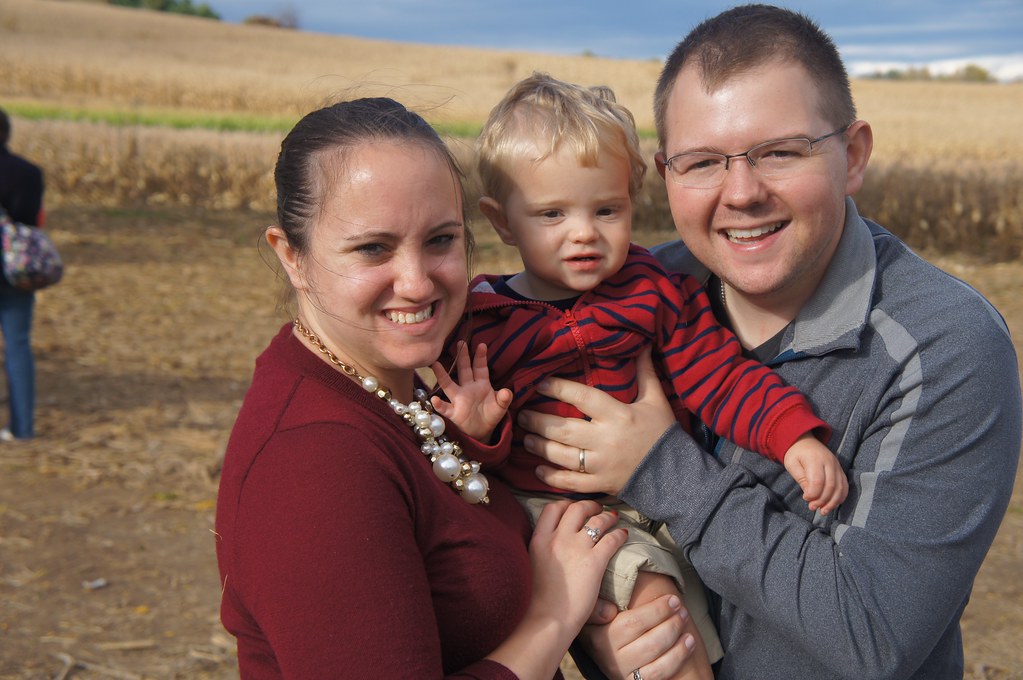 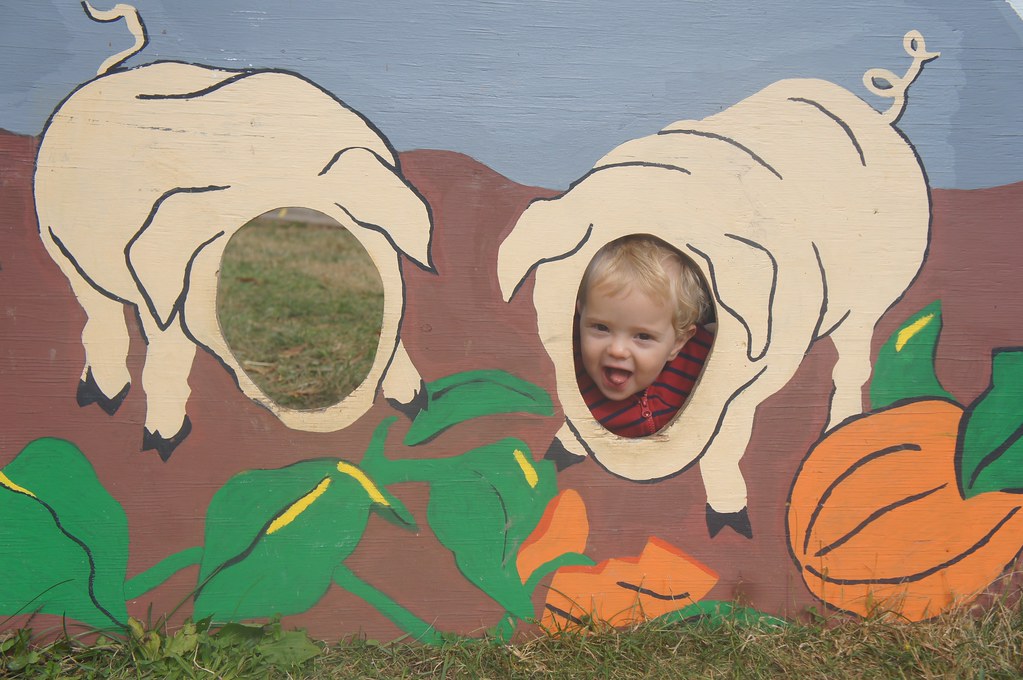 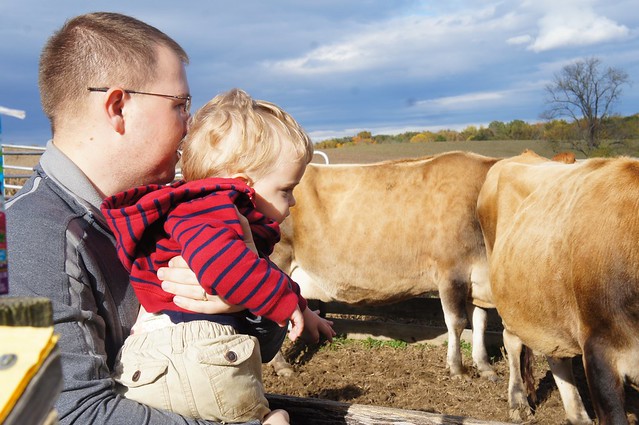 We also saw cows! Ethan has started mooing which is highly amusing.

We did not pick Apples (that would have been a nightmare with little man) BUT we did buy some fresh picked ones and so Hubs has been in full on apple baking mode. His first mission? Apple fritters. Cue Pinterest. Thank sweet baby jebus for Pinterest.

I’m not a HUGE apple fan but these? Were amazing. I’m not going to post the recipe since it was NOT my own but I am going to link back to it and tell you it was easy (Hubs isn’t the best at following directions and I don’t usually trust him to bake, but he baked these incredibly well without burning anything so huzzah!)

And no, this recipe does not require a deep fryer. Just a lot of vegetable/canola oil. It was super simple. Not hugely messy and not incredibly time consuming. So huzzah! A+ on all fronts! 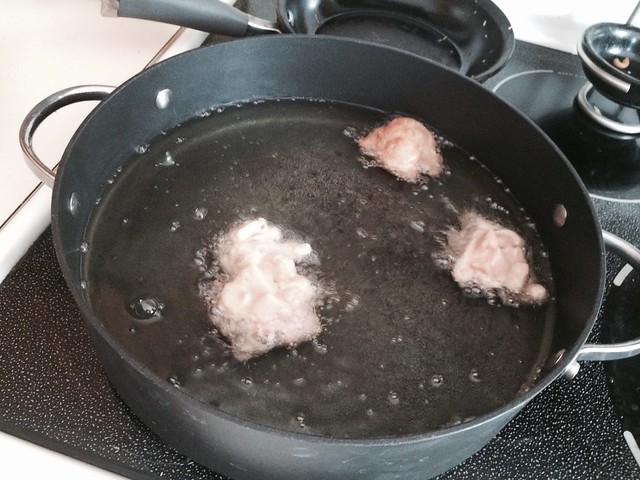 He also made apple dumplings but ehhhh I wasn’t so down with those. And not just because half of those pots and pans are STILL in my kitchen sink uncleaned.  BUT, we still have a good 6-8 apples left so we’re trying to figure out what to make next. I may get him to make more apple fritters – those were AMAZING!

What’s your favorite Apple recipe for the fall?